zombies on the web

Zombies are hypothetical creatures of the sort that philosophers have been known to cherish. A zombie is physically identical to a normal human being, but completely lacks conscious experience. Zombies look and behave like the conscious beings that we know and love, but "all is dark inside." There is nothing it is like to be a zombie.

(There are also zombie cocktails, Unix processes, pop groups, but three is enough for now. There are still more categories here.) 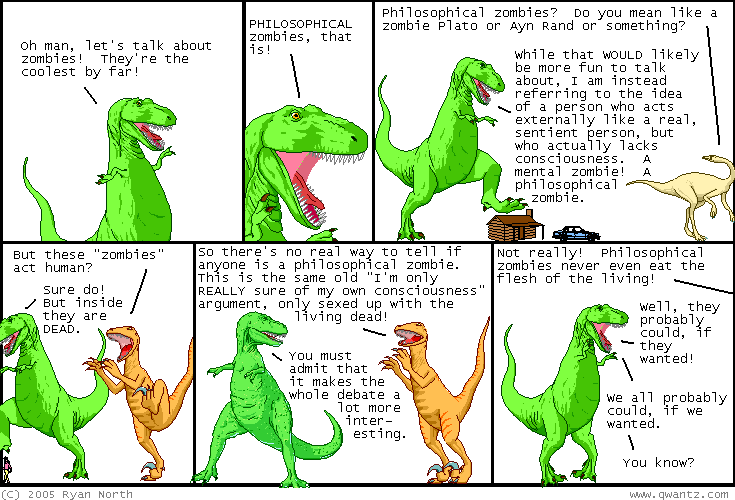 It is philosophical zombies that I’m most interested in here, since I’m a philosopher and they raise very interesting issues. The sort I’m most concerned with are zombies that are physically and behaviorally identical to a conscious human, but lack any conscious experience. As in this case-study of my own zombie twin, for example.

Most people doubt that zombies could exist in the actual world. (In philosophical terms, they are naturally impossible.) But many people think that they are at least logically possible – i.e. that the idea of zombie is internally consistent, and that there is at least a "possible world" where zombies exist. This logical possibility is sometimes used to draw strong conclusions about consciousness (e.g. in my book The Conscious Mind, and elsewhere).

The general point is that the logical possibility of zombies is one way of illustrating that there is no logical entailment from physical facts to facts about consciousness, whereas there is such an entailment in most other domains. Of course even the logical possibility of zombies is controversial to some (e.g. Dennett [1995]), as conceivability intuitions are notoriously elusive; and some scientists have been known to wonder whether anything important really follows from what is merely conceivable. I think that most arguments that use zombies can actually be rephrased in a zombie-free way, so that these arguments can be set aside if one prefers; but zombies at least provide a vivid and provocative illustration. 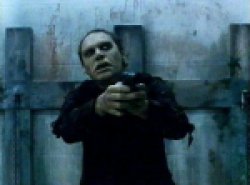 There are two related ideas that turn up elsewhere in the philosophical and psychological literature.

The other related idea is that of the zombie within, which has recently gotten some play in psychology and neuroscience. It turns out that quite a lot of human activity can be accomplished unconsciously — e.g. unconscious perception, memory, and learning. And some (notably Milner and Goodale ) have argued that there are major neural pathways devoted to unconscious processing of visual inputs that leads directly to motor action. This has led some to suggest that each of us contains a “zombie within” that unconsciously produces many of our motor responses, without our realizing it. 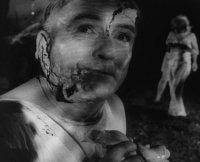 As far as I know, the first paper in the philosophical literature to talk at length about zombies under that name was Robert Kirk’s "Zombies vs. Materialists" in Mind in 1974, although Keith Campbell’s 1970 book Body and Mind talks about an "imitation-man" which is much the same thing, and the idea arguably goes back to Leibniz’s “mill” argument. After Kirk’s paper, there was hardly any explicit discussion of zombies in the philosophical literature for a long time (although there was quite a lot on "absent qualia", i.e. functional zombies). But for one reason or another, zombies have risen from the grave, and they turn out to be well-represented on the web.

So here are a few links for the zombieholic. 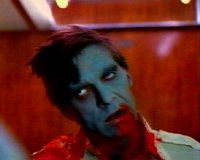 Zombies of all varieties 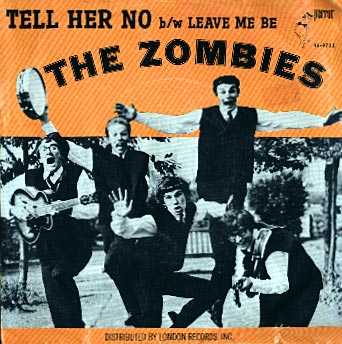