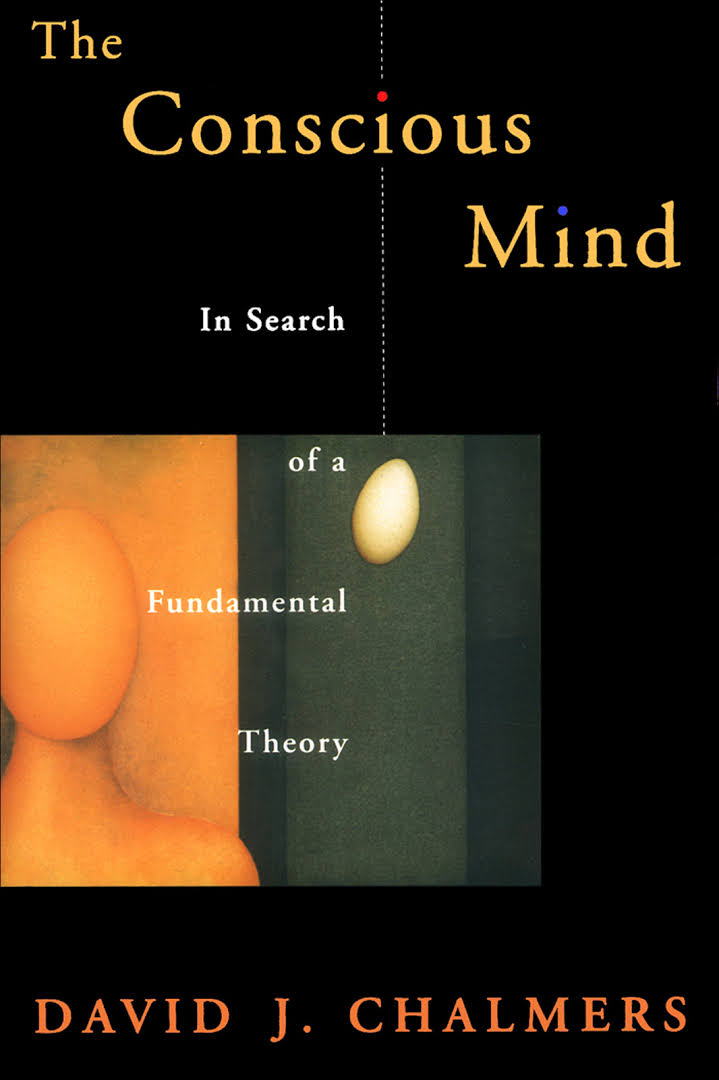 
This book was published with Oxford University Press in April 1996. It started life as my Ph. D. dissertation at Indiana University (1993), and was revised into a book by adding some new chapters, tightening up the arguments, and making it more accessible. The book is an extended study of the problem of consciousness. After setting up the problem, I argue that reductive explanation of consciousness is impossible and that if one takes consciousness seriously, one has to go beyond a strict materialist framework. In the second half of the book, I move toward a positive theory of consciousness with fundamental laws linking the physical and the experiential in a systematic way. Finally, I use the ideas and arguments developed earlier to defend a form of strong artificial intelligence and to analyze some problems in the foundations of quantum mechanics. The website includes a table of contents, the introduction, and some reviews, among other things. 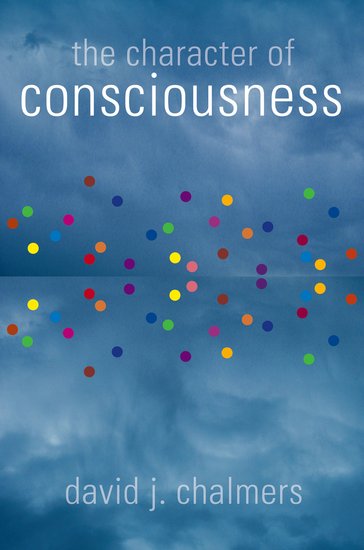 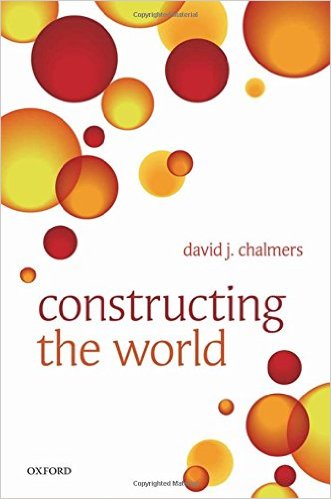 Constructing the World
was based on my 2010 John Locke lectures at Oxford and was published in October 2012. It’s very loosely inspired by Rudolf Carnap’s “The Logical Structure of the World”, in that I argue that all truths about the world are scrutable (roughly, deducible or a priori entailed) by truths in a very limited vocabulary. I use this framework to address many issues in epistemology, the philosophy of language and mind, epistemology, philosophy of science, and metaphilosophy. Some parts of the manuscript are available online: some material from the beginning of the book, as well as a number of excursuses, and an extended edition containing material that didn’t make it into the printed version. I also have a picture of a Cosmoscope. 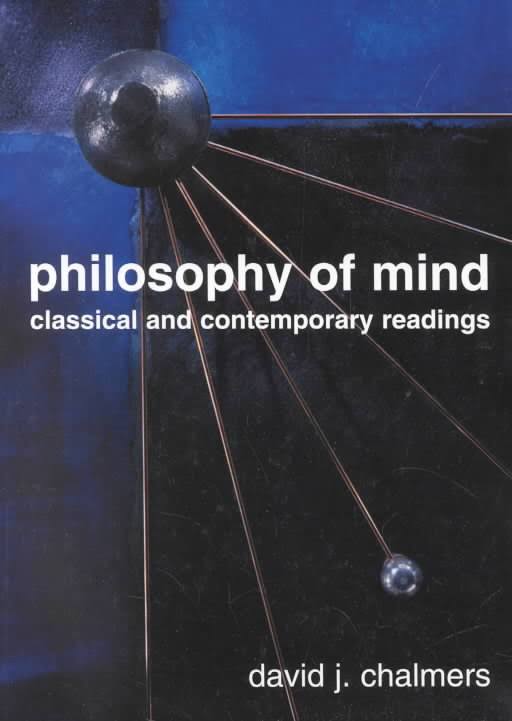 Philosophy of Mind: Classical and Contemporary Readings
My anthology of articles in the philosophy of mind, Philosophy of Mind: Classical and Contemporary Readings was published by Oxford University Press in 2002. This is a comprehensive collection that can be used in university courses at all levels (introductory, advanced undergraduate, graduate). The volume concentrates on foundational issues about the metaphysics of mind, consciousness, and mental content. The book is about 680 pages long. 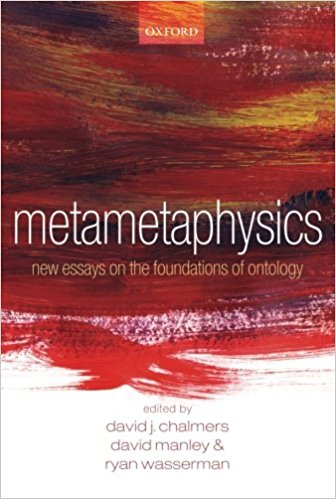 Metametaphysics
Metaphysics asks questions about existence: for example, do numbers really exist? Metametaphysics asks questions about metaphysics: for example, do its questions have determinate answers? If so, are these answers deep and important, or are they merely a matter of how we use words? What is the proper methodology for their resolution? These questions have recently received a heightened degree of attention. This book, which I co-edited with David Manley and Ryan Wasserman, brings together articles by Karen Bennett, Matti Eklund, Kit Fine, Bob Hale, John Hawthorne, Eli Hirsch, Thomas Hofweber, David Manley, Kris McDaniel, Huw Price, Jonathan Schaffer, Ted Sider, Scott Soames, Amie L. Thomasson, Peter van Inwagen, Crispin Wright, Stephen Yablo, and me. 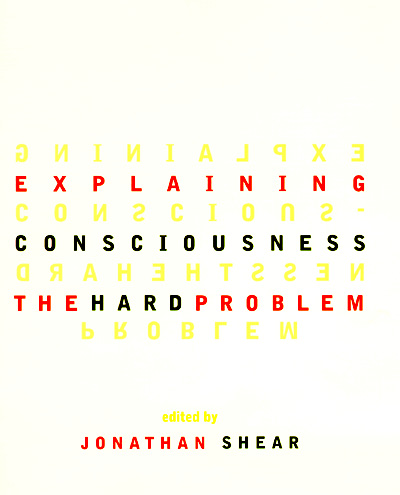 
This book is a collection of articles on the "hard problem" of consciousness. It consists of my article "Facing Up to the Problem of Consciousness", 26 responses to this article from all sorts of directions, and my lengthy response to all these in turn. Most of the articles were originally published in the Journal of Consciousness Studies. The book (edited by Jonathan Shear) was published by MIT Press in July 1997. It has 422 pages.